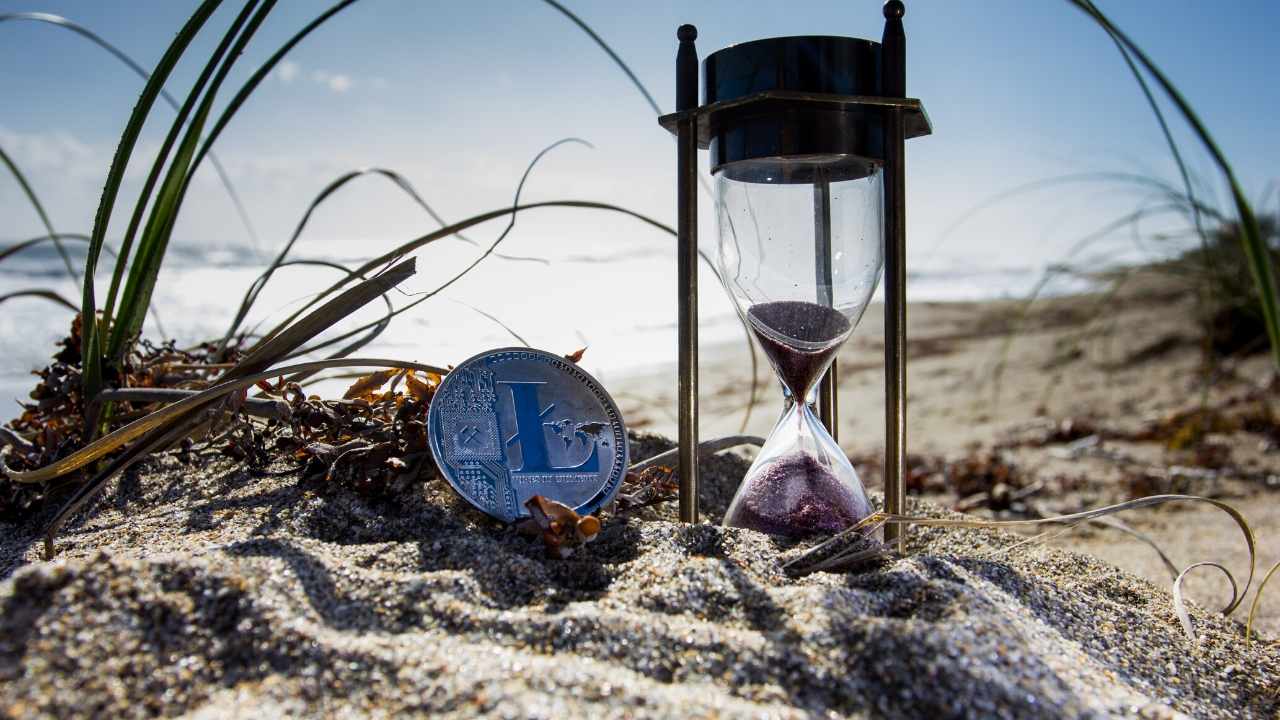 Ether (ETH) hit fresh all-time highs and neared $2,000 for the first time on Feb. 18 as momentum returned to trading. 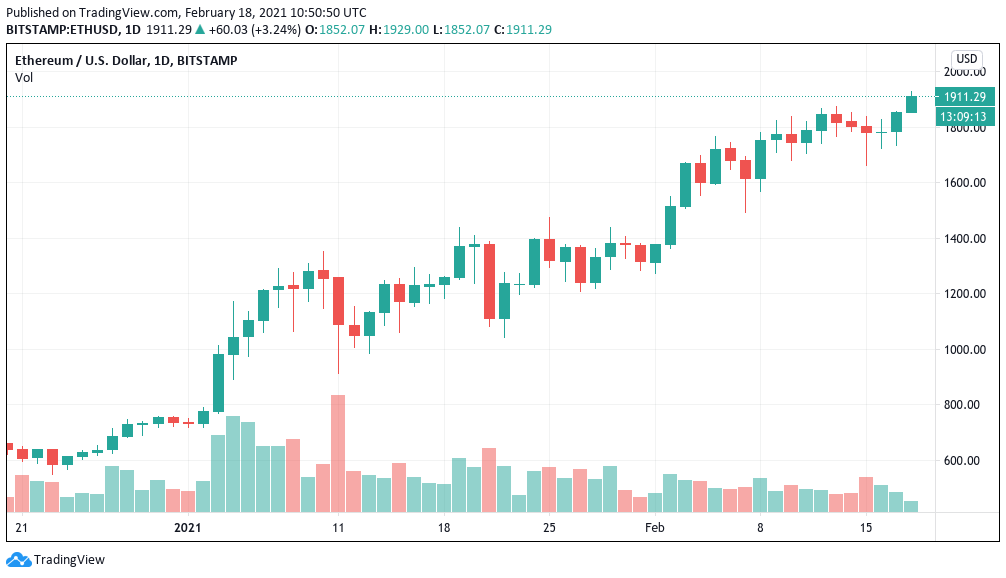 Data from Cointelegraph Markets and Tradingview showed ETH/USD coming within 4% of the $2,000 barrier on Thursday.

After spending much of February trading sideways with modest upward momentum, the largest altcoin reawakened this week. At the time of writing, daily gains totaled more than 4%, with Ether clocking new all-time highs of $1,930.

Due to the extended period spent at just below that level, however, it was important that these hold as support in order to avoid a dramatic retracement.

“However, once again, quite a tricky breakout, so you basically have to watch that zone… at $1,820,” he summarized.

A failure of support would in turn bring $1,400 back into play, this potentially coming if Bitcoin (BTC) also sees a correction from near all-time highs of its own, Van de Poppe added.

As Cointelegraph reported, Ether’s gains have outstripped Bitcoin in 2021, with year-to-date gains of 164% versus around 85% for BTC/USD. 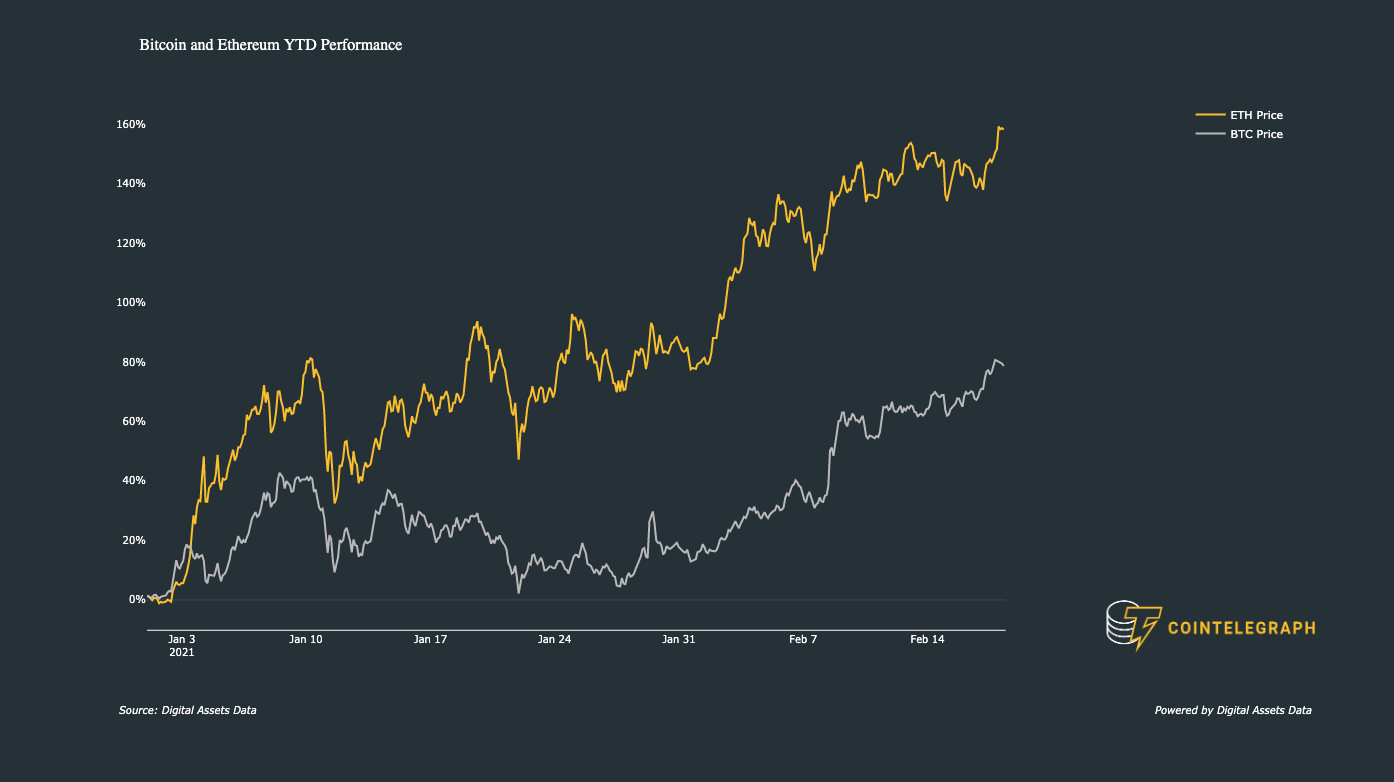 Meanwhile, data coming to light this week sheds some light on long-closed events, which could have aided Ether’s meteoric rise. 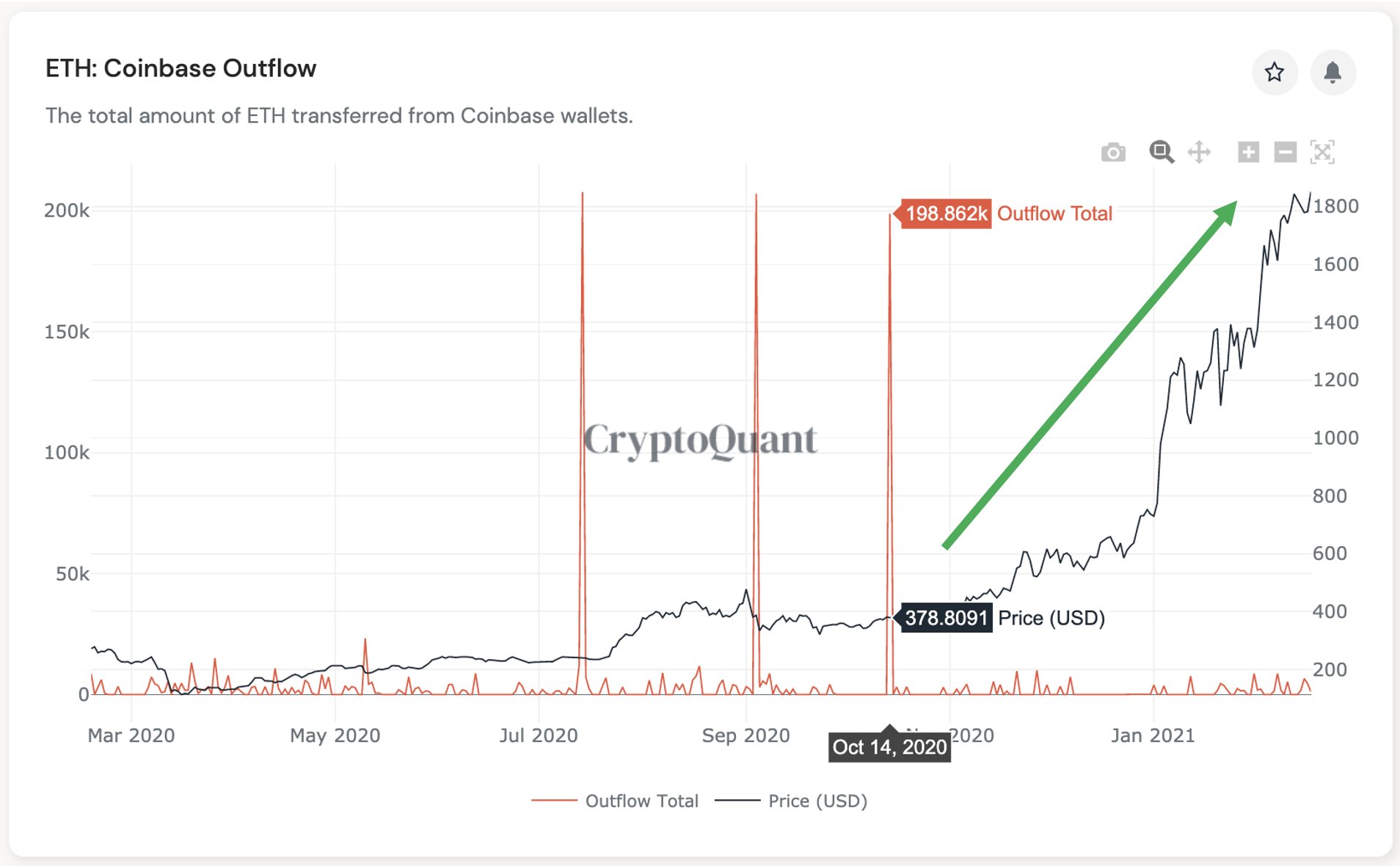 According to Ki, these could have come in the form of large volume investors closing over-the-counter (OTC) deals similar to what was previously observed with Bitcoin.

“There were three consecutive massive $ETH outflows from Coinbase cold wallets last year,” he wrote in comments alongside a chart showing the transactions.

Ki suggested that it may be worth setting alerts to monitor similar behavior in case this is a trigger for price performance.